“This holiday should be one of our most revered. Unfortunately all too many Americans are not even aware of its existence.” Home of Heroes

National Medal of Honor Day is officially observed on March 25th. The Medal of Honor is the highest distinction that can be awarded by the President, in the name of the Congress, to members of the Armed Forces who have distinguished themselves conspicuously by gallantry and intrepidity at the risk of their lives above and beyond the call of duty.

The date of March 25th was chosen because the first Medals of Honor were awarded to members of Andrew’s Raiders on March 25, 1863, for their actions during the “Great Locomotive Chase.” 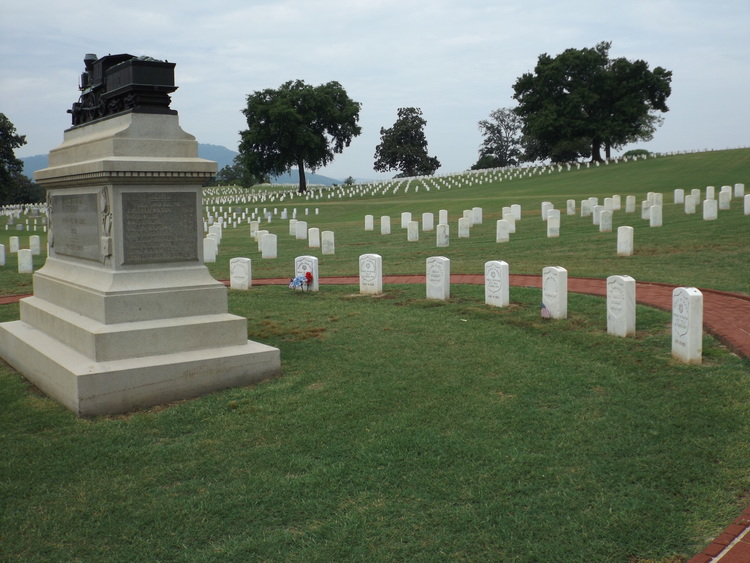 “Hard times ask us to put a greater good before our own interests. It is sometimes physically or emotionally painful. Yet throughout history, you will find common men and women who fought selflessly in a variety of ways for something so much larger than just their own benefit.

Today, we’re fighting terrorism and the spread of tyranny. We’re challenged by market upheaval, joblessness and perhaps hunger. But the human spirit is resilient and can withstand more than sometimes we are able to immediately comprehend.

It’s up to each of us to not lay and wait for better days, but instead look for opportunities to make the lives of those around us better. National Medal of Honor Day is not a celebration. It is a solemn time to reflect on the freedom we enjoy, its price, and how our own bravery can improve the world around us.”

“One Hundred First Congress of the United States of America AT THE SECOND SESSION Begun and held at the City of Washington on Tuesday, the twenty-third day of January, one thousand nine hundred and ninety.

Whereas the Medal of Honor is the highest distinction that can be awarded by the President, in the name of the Congress, to members of the Armed Forces who have distinguished themselves conspicuously by gallantry and intrepidity at the risk of their lives above and beyond the call of duty; Whereas only a few of the millions of men and women who have served the Nation in war, military operations, or other armed conflicts have received the Medal of Honor;

Whereas the 1st Medal of Honor awards were presented to 6 men on March 25, 1863, by the Secretary of War; Whereas it is appropriate to honor the heroic recipients of the Medal of Honor; Whereas public awareness of the importance of the Medal of Honor has declined in recent years; and Whereas the designation of National Medal of Honor Day will focus the efforts of national, State, and local organizations striving to foster public appreciation and recognition of Medal of Honor recipients: Now, therefore, be it Resolved by the Senate and House of Representatives of the United States of America in Congress assembled,That March 25, 1991, is designated as ‘National Medal of Honor Day’, and the President is authorized and requested to issue a proclamation calling on the people of the United States to observe the day with appropriate ceremonies and activities.