There are currently 85 living recipients of the United States military’s highest decoration, the Medal of Honor. 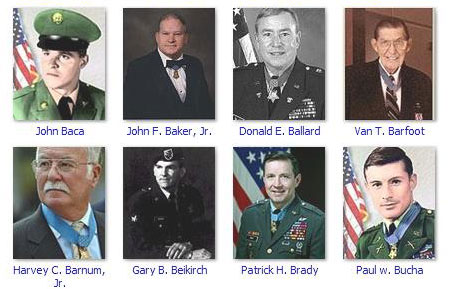 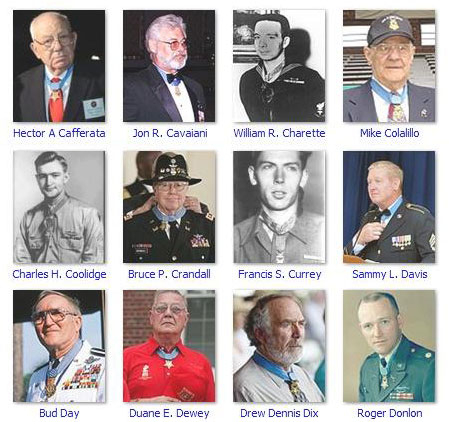 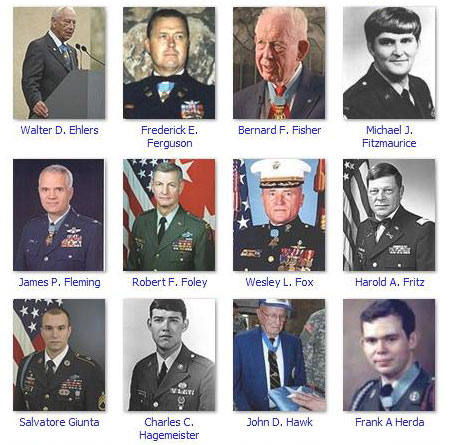 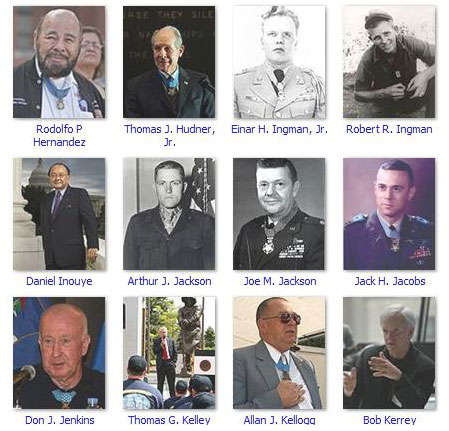 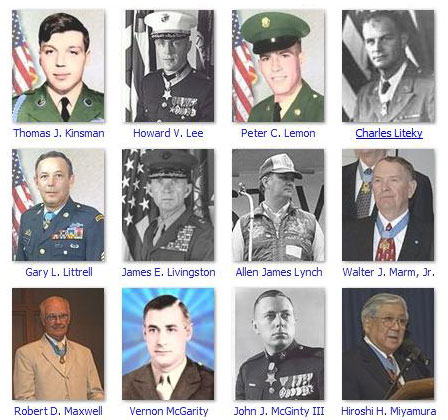 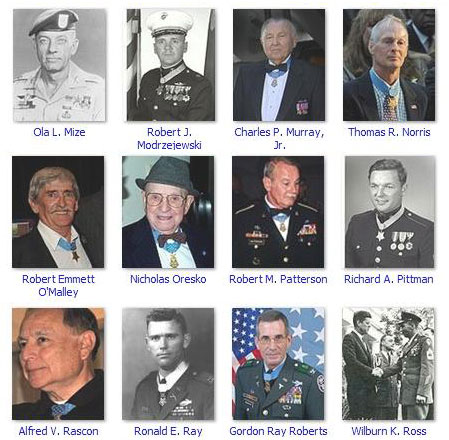 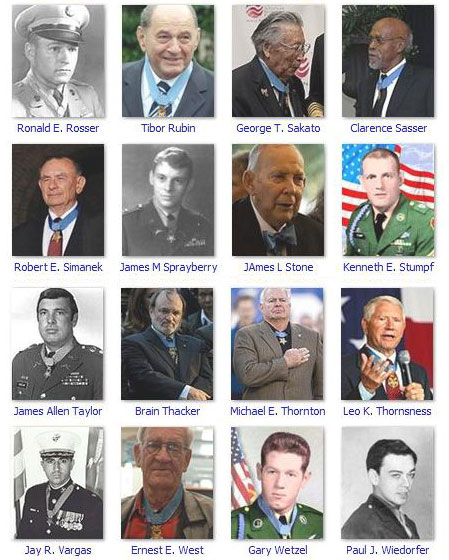